and the previous one

article in the daily mail

He is much better now, having fully recovered the meningitis with quickly applied antibiotics, team at the John Radcliffe Hospital were exceptional!

We travelled up to Dumfries, Scotland over the long Easter weekend to stay with John (Ellen’s father) and family accompanied by Mandy (Ellen’s mother) and it was relatively relaxed, with Ori being predictable and sleeping for good periods of the day/night (it seems we are very lucky after the initial rocky period). Ellen has been sleeping when the baby sleeps and is coping with occasional sleeplessness amazingly and overall doing incredible with feeding and caring (unsurprisingly).

Ori is very beautiful and extremely alert, focusing on faces now over around a metre away and generating all sorts of noises that make me smile. He is giving joy to everyone he meets and has therefore picked up a new nickname “boj” (bundle of joy).

As one can imagine, I am finding the physical limitations imposed by disability difficult with regard to parental interactions. I would love to hold and cuddle Ori in a hands-on fashion but instead we are maximising the time spent skin to skin.
It does feel like he is relaxed when we are together and enjoys the vibrations when I hum. We just spent an hour together whilst he took his antibiotics and he was calm and angelic.
This does seem to be a good use for my comfortable soft belly.

We have been enjoying every moment with Ori, every squawk, gurgle or piglet like noise. He enchants everyone who sees him and is extremely adaptable to most environments. He lets us know what he needs very efficiently whether he is needing to fart, burp or feed. He is gaining weight very nicely and sleeping for long lengths of time. He is being visited daily for his infusion of antibiotics, which should be finished in 3 days. We are overwhelmed with the generosity of gifts from lots of people and he is now extremely well-dressed as a result and he has been relaxed with the lovely guests we have entertained. We are very very happy!

Ellen and myself are very happy to introduce “Ori Michael Stephen Nabarro”, who was born on March 14 2018 at 04:54 weighing 7lb 6oz after a taxing, terrifying and incredible labour.

I would never have thought I could admire my wife any more then I did already, but witnessing the process of birthing another human has added another dimension of appreciation that I never knew existed.

Ori had a difficult first few days, being diagnosed with meningitis after a chest x-ray and lumbar puncture performed due to fast rising infection markers. He is reacting very well to quickly introduced antibiotic treatments and we are forever indebted to the brilliant team at the John Radcliffe Hospital women’s centre including those at the maternity wards and the high dependency unit. Ellen and Ori should be returning home from hospital on Wednesday and unsurprisingly the symbiotic relationship between mother and son seems flawless and he has recovered health and peace quickly. I am enjoying skin to skin time with my son and am working out sounds that seem to calm him.

Some explanation of the names we have chosen:

Ori translates to “my light” in Hebrew.

Michael is after my grandfather on my mother’s side with whom we are very close, we lived with him for 3 years before he passed and both loved him very much. We relish the chance to bring up our boy in the same space and under the same tree where we shared time with Michael, his presence is still strongly felt.

Stephen is in tribute to Professor Hawking as the timing of passing and birth is significant and marks both the entrance and exit of great souls into this world (and who knows, maybe some transference). Stephen and his daughter Lucy are both good friends and have helped us significantly in adjusting to life’s curveballs. He is a man who has not only made repeated universally valued and recognised contributions to science, but someone who has also inspired countless people to reassess their definitions of what they understand is “possible”. He has also performed the crucial task of raising the bar of expectation for people with disabilities around the world.

With love and gratitude,
Ellen, Ori and Tom 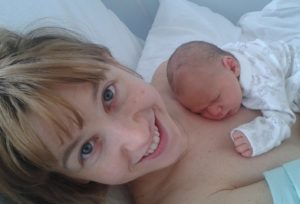 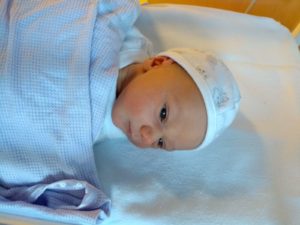 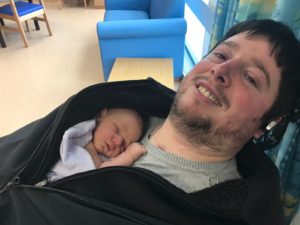 Spent the evening with Ollie and Ruth who are cycling around the world to experience and learn about kindness https://www.intandemstories.com/ , such a lovely pair of people embarking on an adventure, someone prepared but also entering into the unknown. This seemed like we were sharing a period of trepidation with our adventure being the bringing of a new life into the world.

thank you backup trust and keep up the essential work

Me talking about assistive technology at Microsoft Future Decoded Event 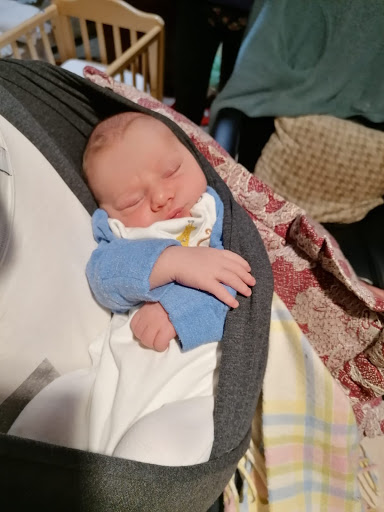 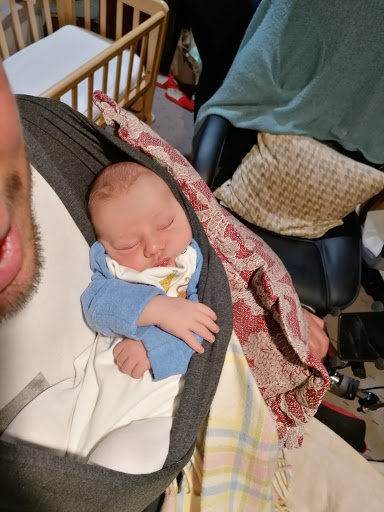 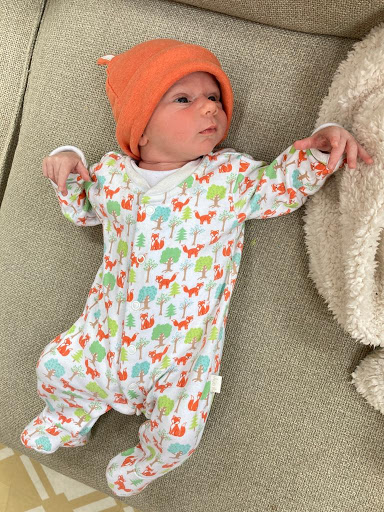 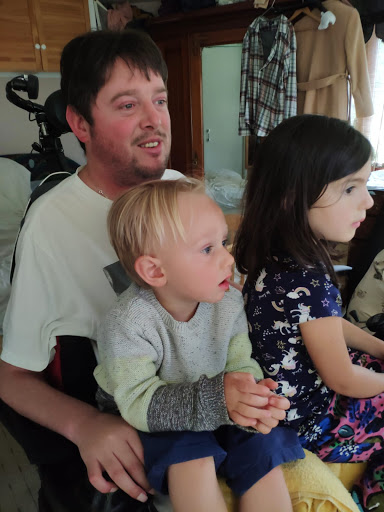