#SW4 #CirezD awesome times, on the way to the common.

If anyone didn’t manage to catch the interview with Ellen and I on ITV about the Cybathlon and Team Imperial, you can download from the following link:

I tried to upload the file to the blog but annoyingly WordPress seems to be filtering the specific file type that was provided.

I was interviewed for an article in The Times about the Cybathlon and team Imperial, the article was published in today’s (Tuesday) edition of The Times.

Spectacular time at Wilderness, unique energetic vibe and great lineups for music, food, theatre. Highlights include partying down in the valleywith the late-night revellers, @MaxxiSoundSystem, @DerrickCarter, @PBRStreetGang and @MaribouState ripping it up. Unexpected pleasant surprise in meeting @VirgilioMartinez, a lovely down-to-earth character who is apparently #4 Chef in the world. we had the pleasure of tasting his scallops starter which he kindly made for us.
Burlesque Cabaret show with it’s fair share of naughtiness was very entertaining (next Lucy) and a nice guy down in the valley gave me a voucher for a bottle of Laurent Perrier cuvee rose.
Top-quality music at the main stage with main highlights being Parov Stelar and matt corby (gutted I missed @AndrewWeatherall).
looking forward to today with @GlassAnimals, @LianneLaHavas, @Goldie and @TomMiddleton.
Love Wilderness, truly unique vibe, great times with friends new and old and big props to @MaxiSoundsystem for ending his set with an almost unadulterated play through of Phil Collins – “in the air tonight” at ten to 4 in the morning, what a birthday.

July seems to have disappeared in the blink of an eye, we hosted a couple of barbecues to catch up with friends, I met up with team Imperial (College London) for a training event in preparation for the Cybathlon.ch on 8th October 2016 in Zurich Switzerland where I will compete in the BCI (brain computer interfaces) discipline for Imperial College.

since then I’ve been working hard and looking forward to this weekend @ Wilderness Festival and then off to Ibiza next week! woop woop 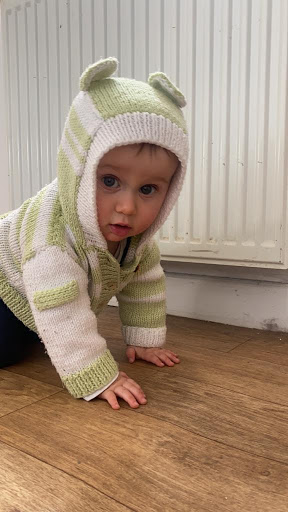 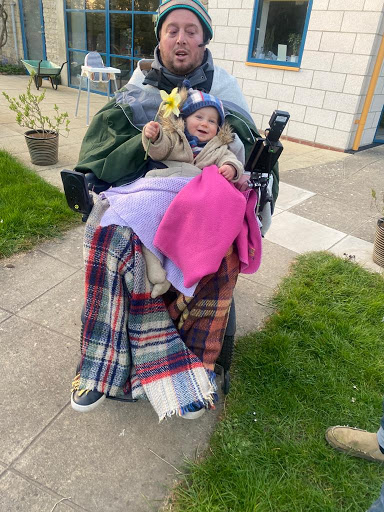 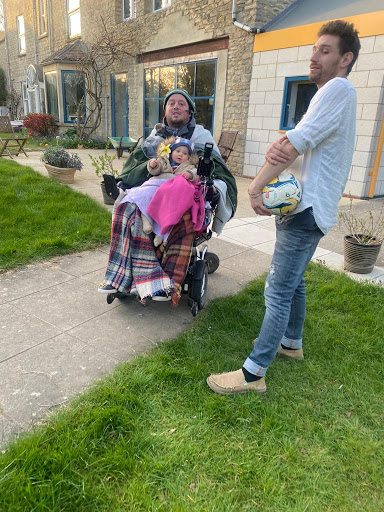 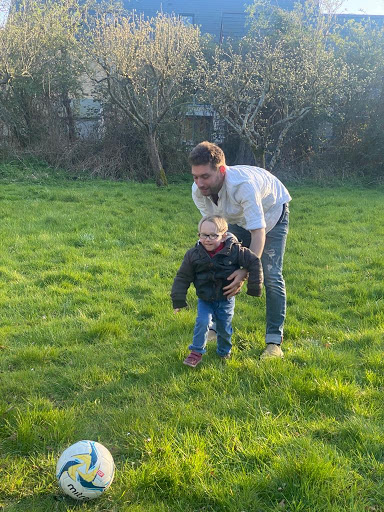