On the way to Paleo music Festival, just about to take the chunnel. Slightly smaller crowd than last time but looking forward to Santana and blur among other acts.

Missed many other amazing acts undoubtably but such is life. Just caught up on highlights of Andy Murray winning Wimbledon, fantastic.

Looking forward immensely to Paleo… “The heavy” and “alt-j” tipped as good artists by my sister Josephine.

I was talking to an elderly lady about what it was like before the NHS and the changes the creation of the NHS made to everyday life. It’s a real shame that most of our generation don’t have that kind of perspective, I’m lucky in that my grandfather taught me a lot about the whys and wherefores of the NHS. He had first-hand experience due to being involved in the creation of the NHS charter alongside people like Churchill and Bevan.

The changing approach to healthcare seems to be summarised in the following extract from the above document (People’s commission report delivered under Michael Mansfield QC at Lewisham Hospital):

“The single most important effect of the conversion of the NHS into a market is the replacement of patient needs by financial concerns as the dominant consideration at all levels of the service. This is not a matter of being cost-conscious, or of facing the reality of limited resources. That has been the norm in the NHS throughout most of its history, with some relatively brief exceptions. It is rather the new need for all NHS care providers to adopt the motivation and culture of the for-profit companies with which they must now compete. That motivation and culture is determined by company law, which requires all employees to maximise the return to shareholders. Among other things this adaptive change in the culture of the NHS involves a major change in the relationship between clinicians (doctors and nurses) and patients, since commercial considerations are no longer excluded from the advice and treatment that clinicians give.” 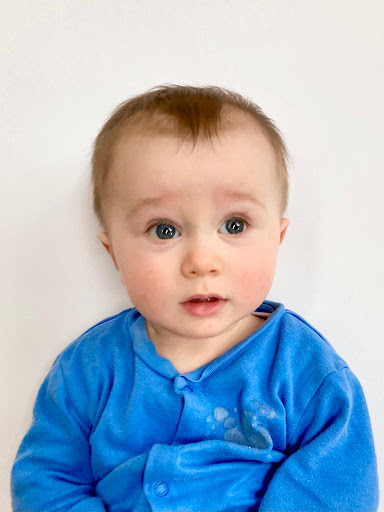 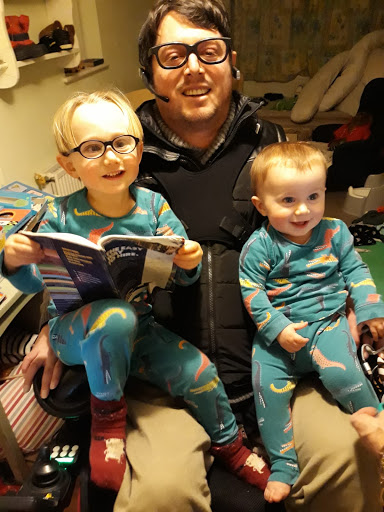 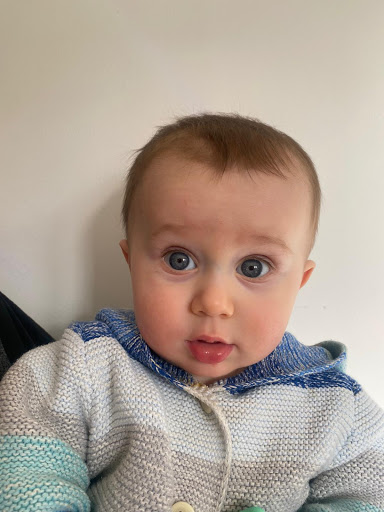 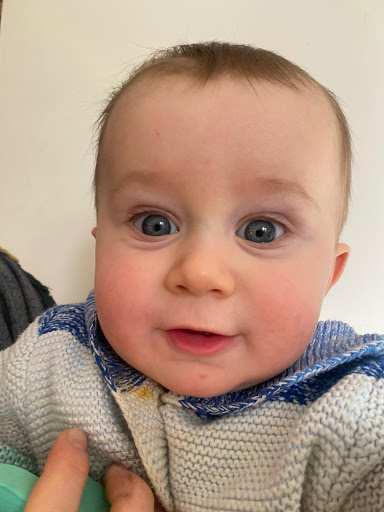